Paying Off Your Loans Too Fast Could be a $13K Mistake 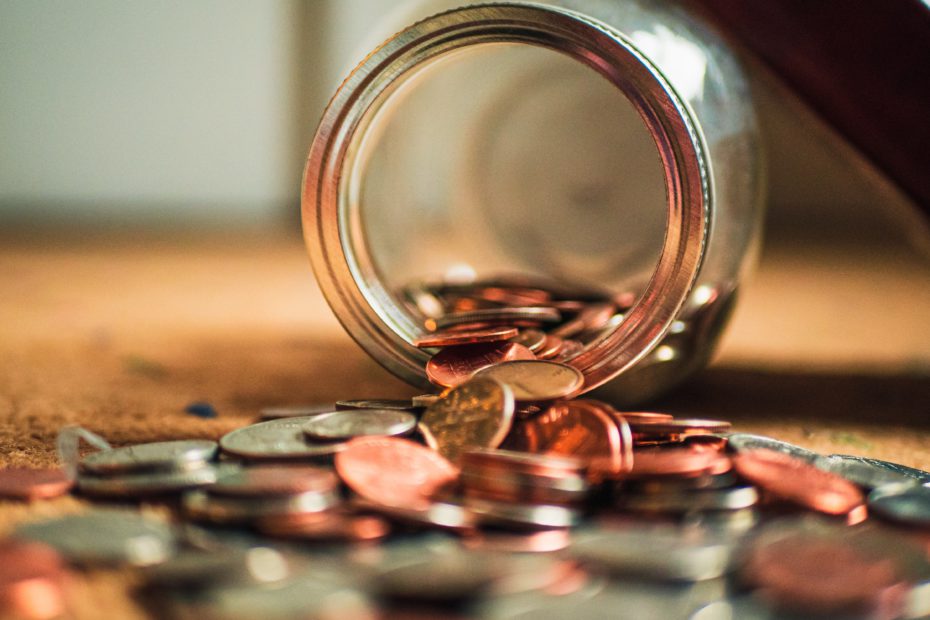 As student loan debt reaches record levels, graduates are left wondering how to most effectively deal with the burden that debt imposes. This post will walk through how to think about prioritizing debt repayment and an example using national data. However, before diving in let’s quickly touch on the idea of debt.

Many people attach moral baggage to debt and feel that being in debt is somehow indicative of failure. This is somewhat odd given that many of the paths to building wealth often require taking on debt at some point (e.g., attending college/grad school, buying a house, starting a small business, etc.). Still, the psychological burden of knowing you owe money to someone causes many people to place disproportionately large importance on paying off debt or avoiding it all together in the first place. For the purposes of this post, we’ll focus primarily on the mathematically optimal way to deal with debt, though per some of our earlier posts, the values aspect needs to also be considered (for an example of a strategy that optimizes for eliminating the psychological burden, see the snowball method).

At a high level, to optimally allocate your money, you should rank order your assets and liabilities in terms of expected rate of return and allocate your expendable income following this model wherever possible. The actual numbers (and projecting them out) can get a bit hairy, one of the problems Findi aims to solve, but the central idea is simply to put your money where you get the most for it. The example below is loosely based on national data and the number crunching is powered by Findi (currently in prototype mode). For the purposes of this example, we’ll make a number of simplifying assumptions (e.g., assuming contributions start today, ignoring inflation, tax deductions for student loan interest, the variable nature of stock returns, etc.), and ignore other adjacent options (e.g., refinancing, opening an IRA, etc.). These can be relaxed in the actual software to provide a more nuanced portrait.

We’ll start by considering Joe Average, who just finished college and is entering the workforce. Joe has $29,927 in debt at 4.5% interest and has been fortunate to find a job paying $55,260 annually, now residing in Massachusetts. Their employer offers a 401k with matching up to 5% of salary annually, and they believe they can achieve 7% returns on any investments (both in their 401k and in any outside investment accounts). Their loans will be paid back over a 10-year period, meaning that they have minimum monthly payments of $310.16.

Paying down debt as fast as possible

Having been told to avoid debt and pay off loans as fast as possible, Joe is considering putting this extra money towards debt repayment. In this scenario, Joe makes monthly payments of $1031.33 (the $310 minimum payment, plus all $721 of their leftover income) and finishes paying their loan down in ~2.5 years. Because they’ve paid down the debt more quickly, they accrue less interest and save $5475 over the lifetime of the loan (paying $1872 over the 2.5 years, vs. the $7292 they’d pay over the course of 10 years). At first brush, it looks like a great idea.

So if paying the max on the loan means saving almost $5500 in interest and getting out of debt 7.5 years earlier, what’s the catch? Opportunity cost. If in the minimum payment scenario, Joe had taken the $721 leftover at the end of each month and burned it, they’d end up $5500 richer by paying off the loan faster. However, if they take that money and invest it things aren’t so simple.

The opportunity cost of not investing

We mentioned before that Joe expects to get a 7% return on any investments (and for the sake of simplicity, will assume the market returns exactly 7% each year). There’s quite a bit of uncertainty around this number as no one knows for certain how investments will perform in the future, but 7% is reasonable if you go off the performance of the S&P 500 for the last ~50 or ~100 years). So for each dollar left over at the end of the month, Joe can either invest it and earn $0.07 over the next year, or pay down debt and avoid incurring an additional $0.045 in interest. Since they get more from investing it than paying down the debt (a 7% return on investments vs. a 4.5% “return” on their loan), the mathematically optimal answer is to invest and pay down only the minimum amount of debt. Following this strategy, when the loan is eventually paid off 10 years down the line they’ll end up around $2,700 richer than if they’d paid it down as fast as possible.

While investing and not paying down the debt is the mathematically correct answer here, there are a number of non-mathematical questions Joe should ask before embarking on this strategy. Can they be disciplined at actually investing the leftover money and not simply spending it each month? If not, the strategy won’t work nearly as well as the math suggests. What’s the value of being debt free 7.5 years earlier? If not thinking about a monthly payment for 7.5 years is worth $2,700, they should pay off the loan and be done with it. How will they feel about market fluctuations? While the average return is 7%, it’s extremely unlikely they’ll see this return each year. Will they want to change their strategy if things turn south? Pulling money out when things take a downturn could ruin this approach, so they’ll have to be committed.

Taking advantage of an employer match

Lastly, we’ll consider what happens if Joe takes the leftover money and instead puts it directly into their 401k. Here the returns on investment are much more lopsided. For the first $2,763 contributed (a 5% of $55,260 salary) they get a guaranteed and instant 100% return on investment. Assuming the account performs at 7%, they’d get a return of 114% on any funds contributed. Further, as 401k contributions are usually taken directly out of one’s paycheck, they eliminate the risk of simply spending the money.

In this scenario they end up a whopping $13,070 richer than they would paying off their loans first. Where does this money come from? Well first note that this $13,070 is in $13,070 more than the $5,475 we would have saved by paying off the loans faster, meaning that there’s really $18,545 we need to account for. Only $5,526 of it comes from additional employer matches (note: we assume that if they pay off loans as fast as possible, they then switch to maxing out their 401k, otherwise the difference is in excess of $40,000 and isn’t a fair comparison), meaning that the remaining ~$13K is from additional interest earned on contributions and matches.

Again, the $13K in additional wealth you have at payoff may or may not be worth it to you depending how much you feel burdened by debt. Note that in both scenarios Joe paid off the entire loan and maxed out 401k contributions after meeting other goals. However, prioritization matters and paying off the loans first came with a $13K opportunity cost. While the right answer for what to do depends on your values, it’s worth understanding the financial impact of your decision before you make your choice.

Have questions, comments, or suggestions for future posts? Leave me a note below and I’ll do my best to reply.